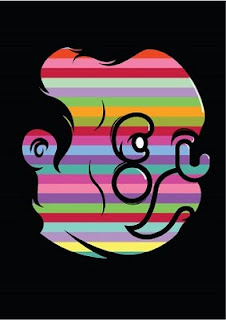 Heres the flyer and write up for my next solo show. Its in my hometown of Cambridge.

Amid the bicycle ridden streets of Cambridge Mr Penfold lurks. Observing characters, then re-creating them on walls and canvas’.

Using strong linear elements against organic outlines with an overly scientific approach to colour, Penfold works with record labels, promoters and clothing companies and has also appeared in a range of magazines such as Graphotism, K Mag and Don’t Panic!

Penfold is one of Cambridge’s hidden gems.

Putting his perfectionist skills to good use (and his trusted colour wheel), Mr Penfold intends to make The Frontroom hum with lines of clashimentary colour.

Amongst the lines, characters will be loitering with intent, interacting with the undeviating forms and generally enjoying their stay.

For more information or if you have an idea for the space: